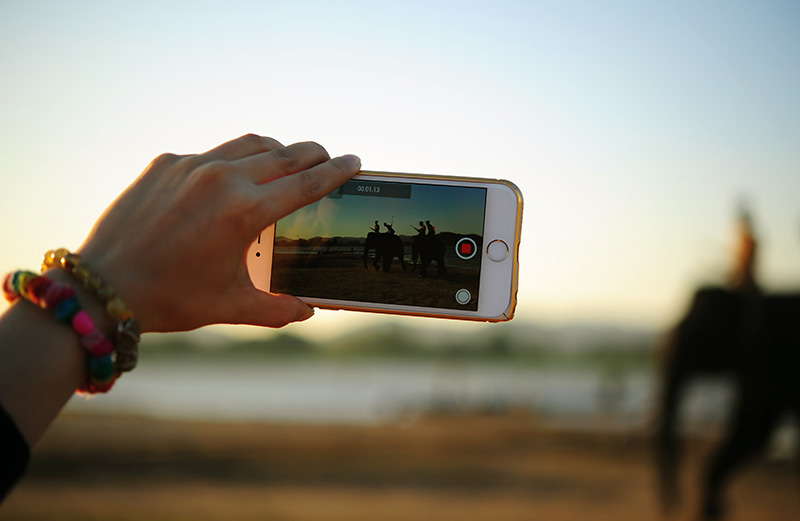 In this day and age it’s pretty impossible to not recognise video as a source of entertainment or information. Moving images have been popular for a long time now and the advancement in equipment since the late 1800’s when photographer Eadweard Muybridge created the first moving images in real time with his piece ‘Horse in Motion’. Since then moving imagery has grown and grown and equipment has gone from just being available to the big production houses of the US and Britain, to everyday household items.

The advancements in technology now allow us to film on our phones, small compact cameras, webcams, DSLRs and more. And many of these devices can be utilised by people of all ages. But not just capturing images has changed for the better. The ability to now edit footage on a computer has enabled a much wider range of people, of varied skill levels, to put together content to show to the masses. What makes things even more incredible is the internet. We now have an easily accessible distribution platform that can reach anybody around the world 24/7.

We live in an era where we have the control to make our visions a reality.

Quite literally the days of making sure every reel of tape is being used carefully and efficiently has gone. The days of cutting film with scissors and gluing it back together have gone. As have the days of having to pay thousands of pounds to television channels and distribution companies to get your videos and films out there.

When given the topic for this blog post, I initially thought of listing various statistics about why video is great for business, and possibly that is what you’re searching for, but I won’t be doing that today. Why? A couple of reasons… Firstly because if you Google ‘video marketing statistics’, hundreds of search results will appear for you to make of as you will. The second reason is because I’ve not personally carried out any research to prove these points. My only evidence is from working with my own clients and what I have learnt and experienced from that. My theory behind this is it will give you a much more realistic opinion.

From my experience there are three main points that make video the go-to medium source for marketing and exposure.

Video enables you to build rapport, trust and create an emotional connection with your audiences. We’re more likely to trust somebody on face value than we are via an email or a cold call. Especially if your business is service based, this is key to having success with video. Once the viewers see your emotion, passion and drive it’ll catch onto. These elements are contagious and can be hugely important in the success or failure of your videos. If you’re consistent with your videos, then people begin to learn more about you as a person as well as what you do. People invest in people they trust. The same goes for products and this is why the best form of marketing is word of mouth because somebody you trust is giving you their positive opinion of a service or product you’ve shown interest in. This means video can play a pivotal role in grabbing that spotlight and gaining valuable clients. It may well be a process that takes time, but it’ll be worth it in the end.

Video is probably the only medium that has the power to get people to take an interest in it without knowing what it’s really about. Creating content should be a fun process and not a chore and this will be noticeable when the final video emerges.

Video allows your viewers to be both informed and entertained. How do videos do this? Well I’ll break it down for you.

If you were to give ten people three paragraphs of writing to read about your business and then give the same ten people a three-minute video to watch containing the same content and then asked them what they preferred, I’d put a hefty wager on the majority preferring the video. For the record I haven’t conducted this experiment, so please don’t take this statement as fact. We live in a society where we love convenience. We love the fact we can walk into a coffee shop and have a hot beverage made for us perfectly to our choosing. We can put a pre-prepared food into a microwave and a few minutes later we have a hot meal. When we can’t remember the name of that guy who was in that film we ‘Google it’. We’re now conditioned to having almost everything in our lives ready and accessible, especially in regards to information. Video means that knowledge is much easily digested by the consumer, enabling us to take more on board in only a few minutes. I read a stat the other day that (I know I said I wasn’t going to use stats, but let me off this once) stated one minute’s worth of video is the equivalent of 1.8 million words. That’s pretty impressive, and when a video is planned, filmed and edited correctly, it can be extremely informative.

Then the entertainment side… We’ve all seen the classic corporate ‘talking head’ style videos. In fact, I’ve had to do a few myself. A pretty basic mid shot, with a plant in the background, out of focus due to the depth of field, and the talent off centre to the camera, facing inwards, talking into ‘talking space’ about whatever he, she or their business does. It’s classic, but quite frankly boring as hell! They can look lovely when composed right, but they lack any kind of creativity or visual ambition. So you need to make sure there is something in your video that engages an audience. Make them want to watch more. In filmmaking, you’re told to always have the audience asking questions, and videos for business are no different. Agreed, this is harder done when you’re doing the entire job yourself, but making videos should be an enjoyable process, so be creative. Go and grab some footage of other things that relate to your video topic to cut in when you edit. Find some good music to play underneath the dialogue. Get other people to be in your videos, family, friends, clients, colleagues etc. Try different angles, different camera movements. These points I’ve made here are just the tip of the iceberg in regards to creative possibilities for video. And plan it! Get your post-it notes, your pad of paper, pens, laptop, whatever it takes to get your creative juices flowing and prepare something that you’ll be proud to show off.

Fail to prepare. Prepare to fail.

Magic of the Internet

I mentioned this point earlier but I want to elaborate further. The internet is marketing gold and the majority of business owners and entrepreneurs understand this. Video is fast becoming a huge part of the online marketing game with social media, YouTube and viral videos taking the world by storm, it’s not to be missed out on. They say around three quarters of the average internet users’ consumption will be video based by 2017 which says a lot for the growth of video marketing and its potential.

Regular video posts on social media are also an absolute winner. Whether they’re from your mobile phone or professionally shot its content creation nevertheless. But in my opinion, try to get a decent balance of the two, or just shoot professionally. My reasoning for this is because my Facebook feed is full of various professionals, who post up regular footage from their mobile phones, which is brilliant, but to me, there isn’t much way to differentiate one from the other, so my inclination to click play is lost. But again, as I said before, I wanted to give you my professional opinion on why you should use video in your business. Periscope and Facebook Live also create a new on the spot form of video content which can be brilliant, especially once you’ve built up a decent social media following. The ability for viewers to interact with you can be a massive move forward in building rapport and gaining new clients.

I hope this blog post has made entertaining and informative reading for you. If you’ve made it this far into my blog post, then you have much more resilience than the majority of video watchers so I thank you for that.

Now I think about it, maybe I should have just made this into a video…

This site uses Akismet to reduce spam. Learn how your comment data is processed. 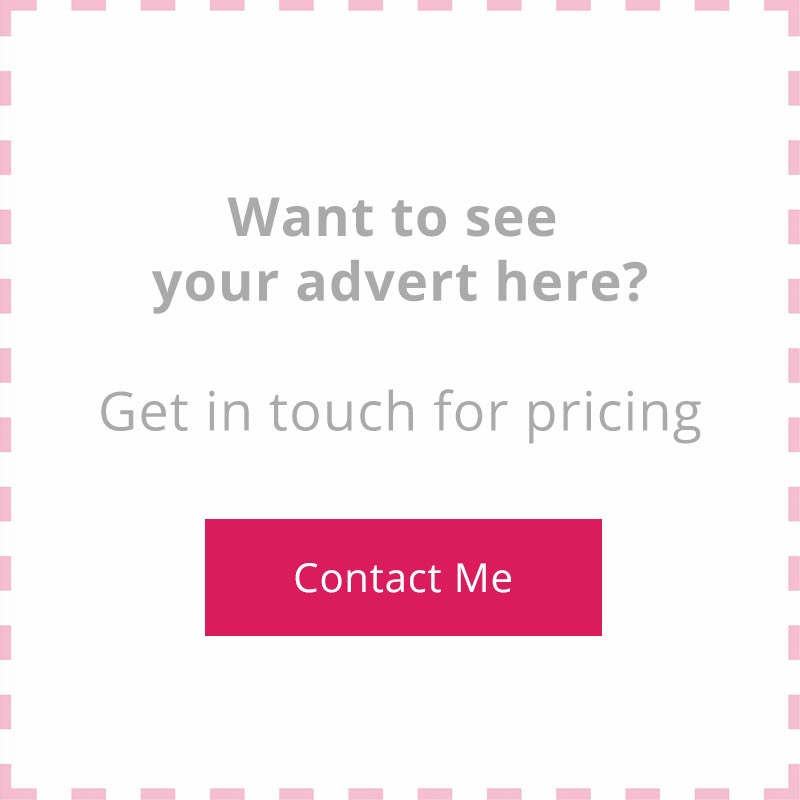